It is well known that expats wives around the world are shopping all day long, partying every night and drinking cocktails by the swimming pool while their nails are drying… What a dream life…

A bit cliché isn’t it?

There is clearly a perception that life as an expat is flawless, easy and fully enjoyable all day long. And this perception is certainly reinforced by the idyllic pictures posted on the social networks by the expats. But when Facebook & Insta are closed , reality can be sometimes very different!

Who is then this so-called ‘migrating bird’?

The first answer that comes to mind is: of course, it is a woman! And here we are with the second cliché. A trailing spouse is a woman. Until not so long ago, the trailing spouses were almost exclusively women. Not many men were the followers of their working wife. But the trend is changing and even if today, there is still a majority of women following their husband, the contrary is also increasingly true. Today, a trailing spouse is also a man.

And, what do the trailing spouses have in common?

They become the pillar of the new social life of the family: they organise the diners with friends, they arrange holidays and annual trips to return homes.
They are the family back office supporting all the other needs of their family: they home-sit while the partner is traveling for business, they attend the school meetings of the children, they raise the new puppy…

Would this mean that a trailing spouse does not really want to work?

Here we are with the 3rd cliché of the trailing spouse. The trailing spouse has given up on their professional activity to follow their partner. This is true for a huge majority of them. It does not mean that they do not want to continue working . Even if it might not be a financial necessity, the trailing spouse might want to have more for themselves, beyond the roles traditionally attributed to them.

The question of the professional identity of the partner is scarcely addressed by the companies who send their employees abroad. A reason is that companies do not want to interfere in the private life. However, offering support to the partner arriving in expatriation for their professional development could be truly beneficial overall as it will have a positive ripple effect on their employee.

This could not be more true when it comes to returning back home! Because, let’s be honest, the return back home is soooooo easy for the trailing spouse! And here we are with a 4th cliché.
The returning home from expatriation is, from all the steps of the expatriation journey, the one that is totally neglected. Because, returning home rhymes with familiar environnement and old habits it should therefore be easy. The expat partner however will face a few challenges: giving up on its previous ‘expat partner’ role and rebuilding its identity (including professional identity) in a place that has been evolving during its absence.

So, do trailing spouses really have it all?

Myths have a hard skin; this is definitely true when focusing on the trailing partner. The expatriation journey is an incredible adventure but one that needs to be prepared. This preparation is usually targeted onto the employee but the partner deserves at least the same attention: not only for its personal wellbeing but also as it is, in fact, the company’s first and most important partner to the success of the mission!

I have myself been a trailing spouse for twenty years, across 6 destinations and experimented first hand the full expat life. I even got the chance to renew the experience several times in different situations (with and without kids, working or non working, speaking the local language or not etc…). During all those experiences, I came across many other women in the same situation as me. Through the years, I have been able to gather their stories, compare them to one an other and to my personal one and finally identify common patterns no matter the place, length of stay and family situation. 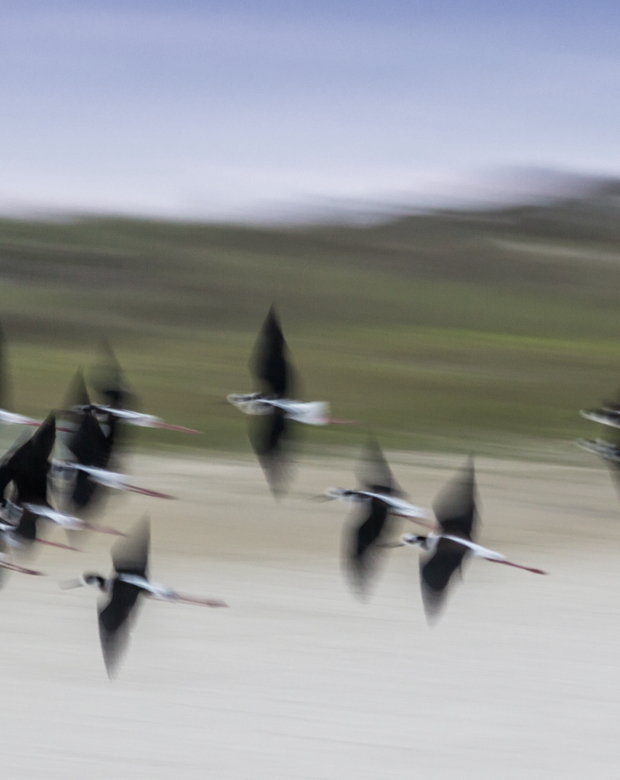 3 advices for a successful transformational journey!

By filling in the first name and email fields, I agree to receive emails about webinars, events, products and services offered by Ssens.